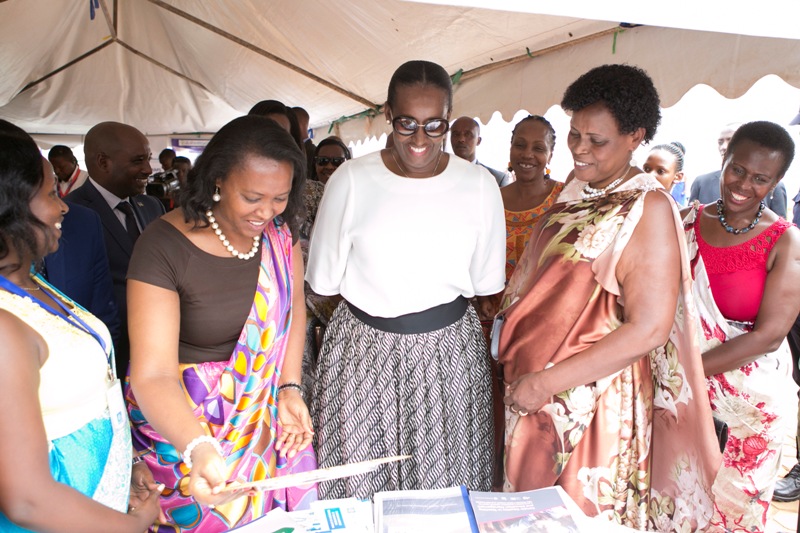 PRO-FEMMES /Twese Hamwe an umbrella of civil society organization aimed at advancing the status of women marked its 25th anniversary.Pro-Femmes / Twese Hamwe was founded in 1992 with about 15 member organizations, but now has grown to 57, with an individual membership of above 689,000 beneficiaries of different programs of the umbrella.

The event to mark the period of 25 years also coincided with the celebration of Pro-Femmes/Twese Hamwe achievements including the completion of the phase I of the Center of Excellence for Women Leadership” located in Gahanga sector, Kicukiro district.

According to Jeanne D’Arc Kanakuze, the chairperson said that “Pro-Femmes/Twese Hamwe advocates for the elaboration and implementation of laws that promote gender equality ,empowering women to participate in decision making processes, fighting against Gender Based Violence, etc.” hence promoting socio-economic status of women in this country with support from good leadership.

The celebration of Pro-Femmes/Twese Hamwe achievements was graced by the First Lady Jeannette Kagame and the facility dubbed “Center of Excellency for Women Leadership” does not only comprise of offices but also offices and conference rooms for rent among others.

Kanakuze thanked the first family for being dedicated to the cause of women empowerment, saying that if it were not for their tireless support, her organization would not be where it is today. 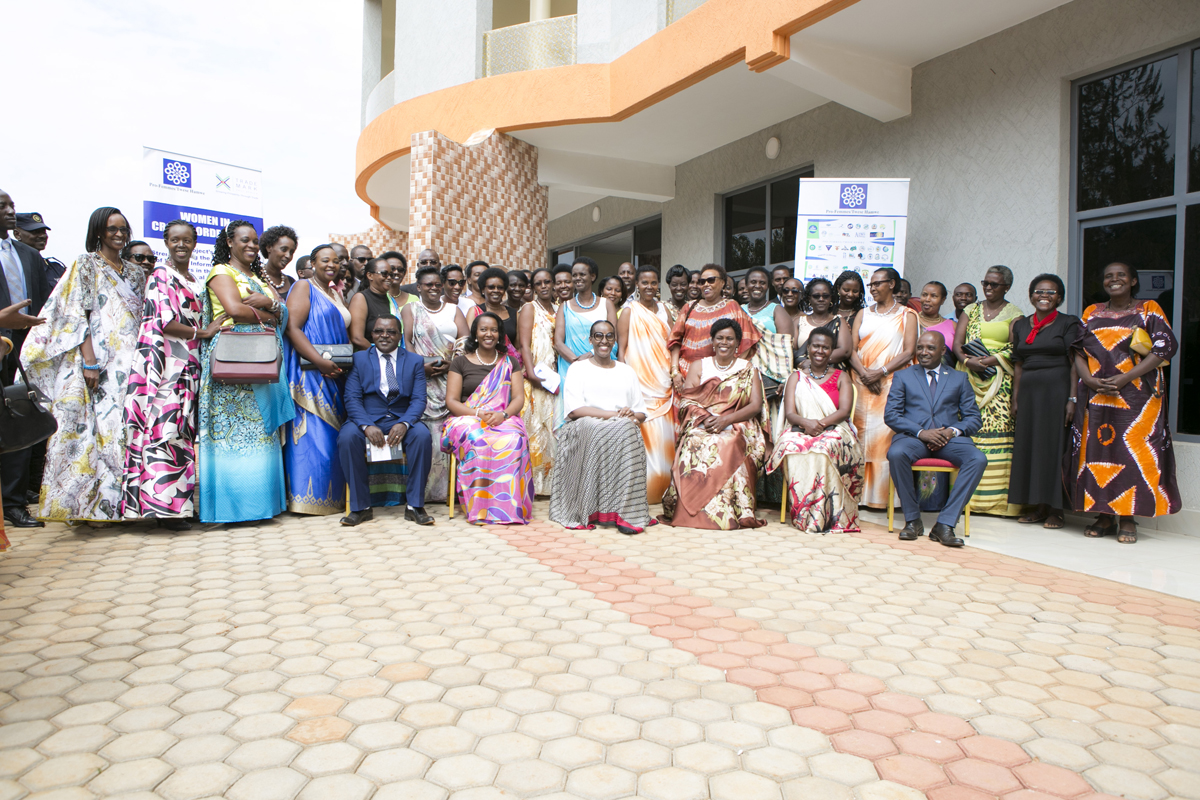 ‘We are grateful for the good governance that backs the activities of women and this has made them optimistic unlike the period after genocide and we are sure that this place will become an international center of excellence with the continued support,” Kanakuze said.

The minister for Gender and Family Promotion, Honorable Esperance Nyirasafari affirms that women have regained dignity they were deprived of by the bad leadership in the past, “Women have been empowered and have proved to be powerful and this is manifested in the involvement of women in various development activities “she said.

Mrs Jeannette KAGAME started the remarks thanking Pro-Femmes/Twese Hamwe members and guest attending the Umbrella’s 25th anniversary. The First Lady reminded the audience that there is some reason to celebrate because poverty among women had dropped from 58% in 2001 to 39% in the 2013-2014 fiscal year and The rate of women with bank accounts increased from 5.1% in 2006 to 44% in 2013/2014.This organization brought women together and helped them achieve a lot than what they would have achieved on their own. “Also, the number of women who give birth at health facilities grew from 69% in 2005 to 91% in 2015,” she said.

Mrs Jeannette KAGAME concludes urging Pro-Femmes/Twese Hamwe and its members to keep instilling the culture of self-reliance and dignity (agaciro) in Rwandan youth.