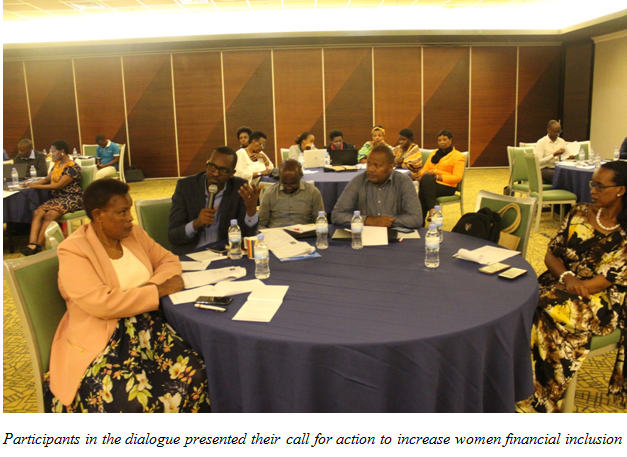 Access to finance, a challenge to women small holder farmers

Agriculture remains a priority sector for the Government of Rwanda. It employs 67.6% of the population, 79.1% of whom are women (EICV 4, 2013/14).According to Rwanda’s Ministry of Agriculture and Animal Resources (MINAGRI, 2016), over 80% of Rwanda’s population depends directly or indirectly on agriculture (MINAGRI, 2010:1). In rural areas, women in agriculture represent 92% compared to 77% of men (Rwanda Census, 2012). 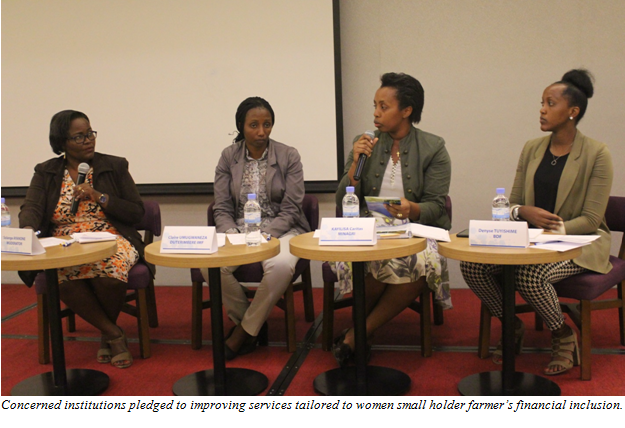 The sector is also a big contributor to national coffers. During the dialogue on women access to finance in agriculture sector which took place on 17th October 2019, the Executive Director of Pro-Femmes/Twese Hamwe Mrs.Emma Marie BUNGINGO highlighted that the Rwandan civil society organizations are concerned about the issues of limited access to finance for women in agriculture sector.

Despite the significant improvements in women’s access to finance and financial inclusion, a number of challenges remain. Available data shows that majority of workers in the agriculture sector (86%) are poor women with lowest levels of schooling and highest rates of illiteracy (MINAGRI, 2016 ;RAB, 2018).Henceforth, these women remain in subsistence agriculture, receive low prices for their products due to lack of market intelligence, and they also lack capacities to participate in agri-business ( RAB,2018).

All these undermine women’s employability, awareness of credit facilities as well as, ownership of collateral for bank loans. Other constraints these women face include : limited skills in developing profitable and bankable projects, high interest rates on credit (currently estimated at an average rate of 17%) given that majority of them borrow from private sources, and some other factors linked to the national economy. Consequently, women’s access to agricultural loans is still low at 23.3% in 2012, 25.4% in 2013, 16.4% in 2014, and 25.5% in 2015.

A report by BNR (2015) showed that 67 % of women loan applications in the financial year 2014/2015 were denied due to many factors including poor quality of bankable projects submitted, as well as lack of collateral resulting from women’s limited ownership of land and other property accepted by banks as collateral. Therefore, women got only 68.7 billion in loans compared to men who got RwF 214.3 billion.

In addition, the chairperson Mrs. Jeanne d’ArcKanakuze recognizedcommitment from different stakeholders to ensure there is gender equality and uplifts the welfare of families and specifically women small holder farmers and invited each and every partner to think of the issues that women face in rural areas. 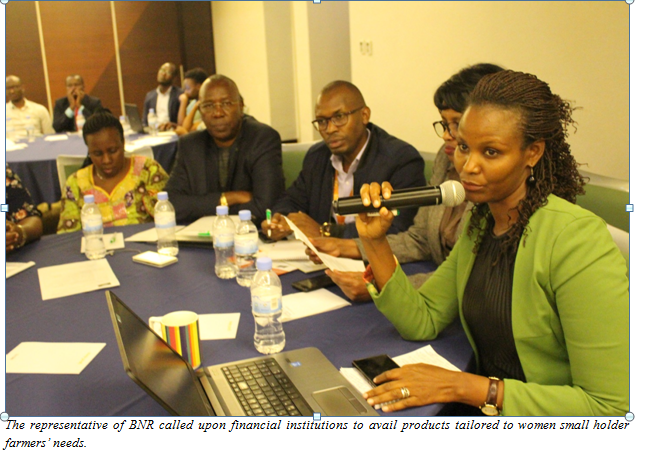 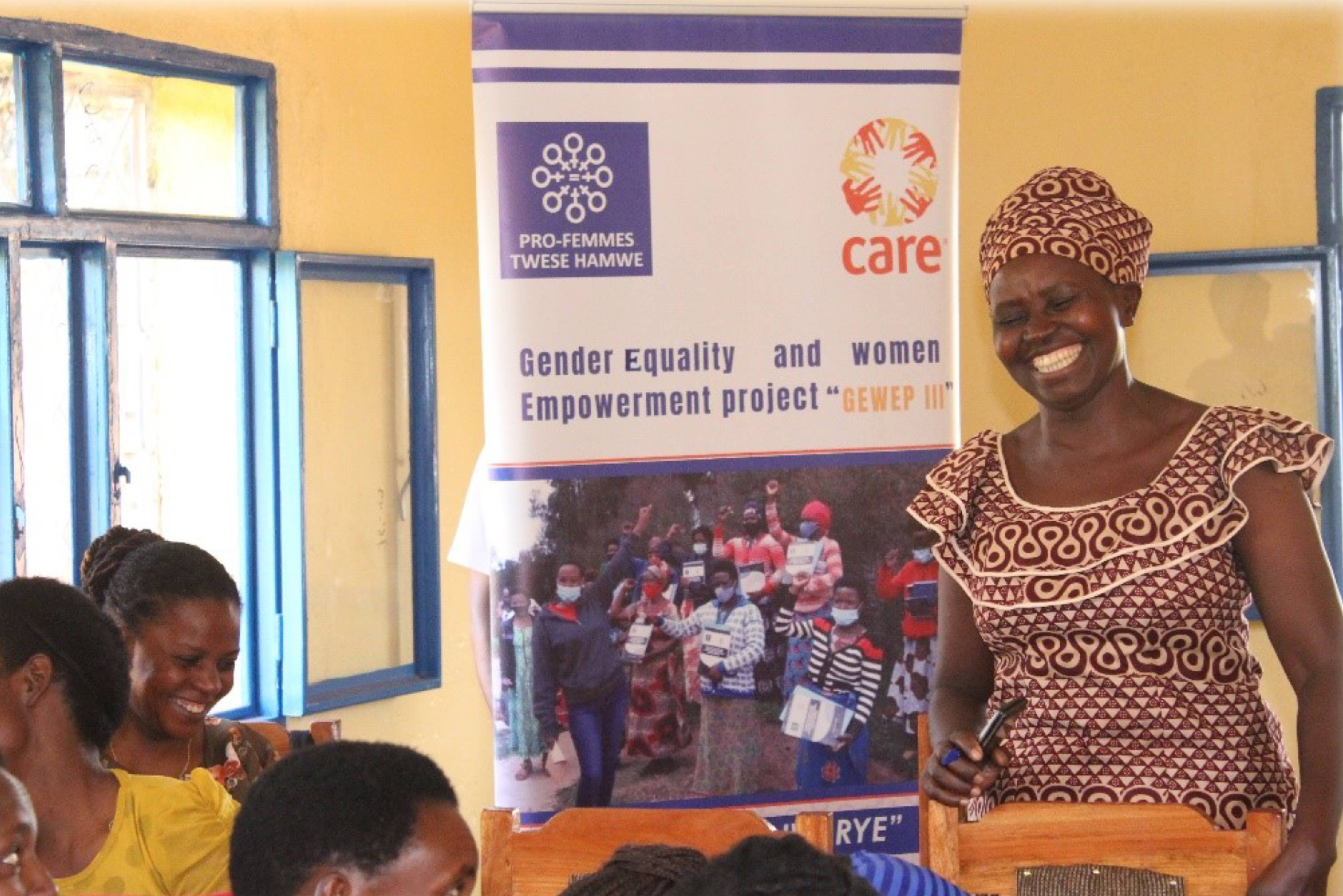 Time Management on top of learnings appreciated by VSLAs members 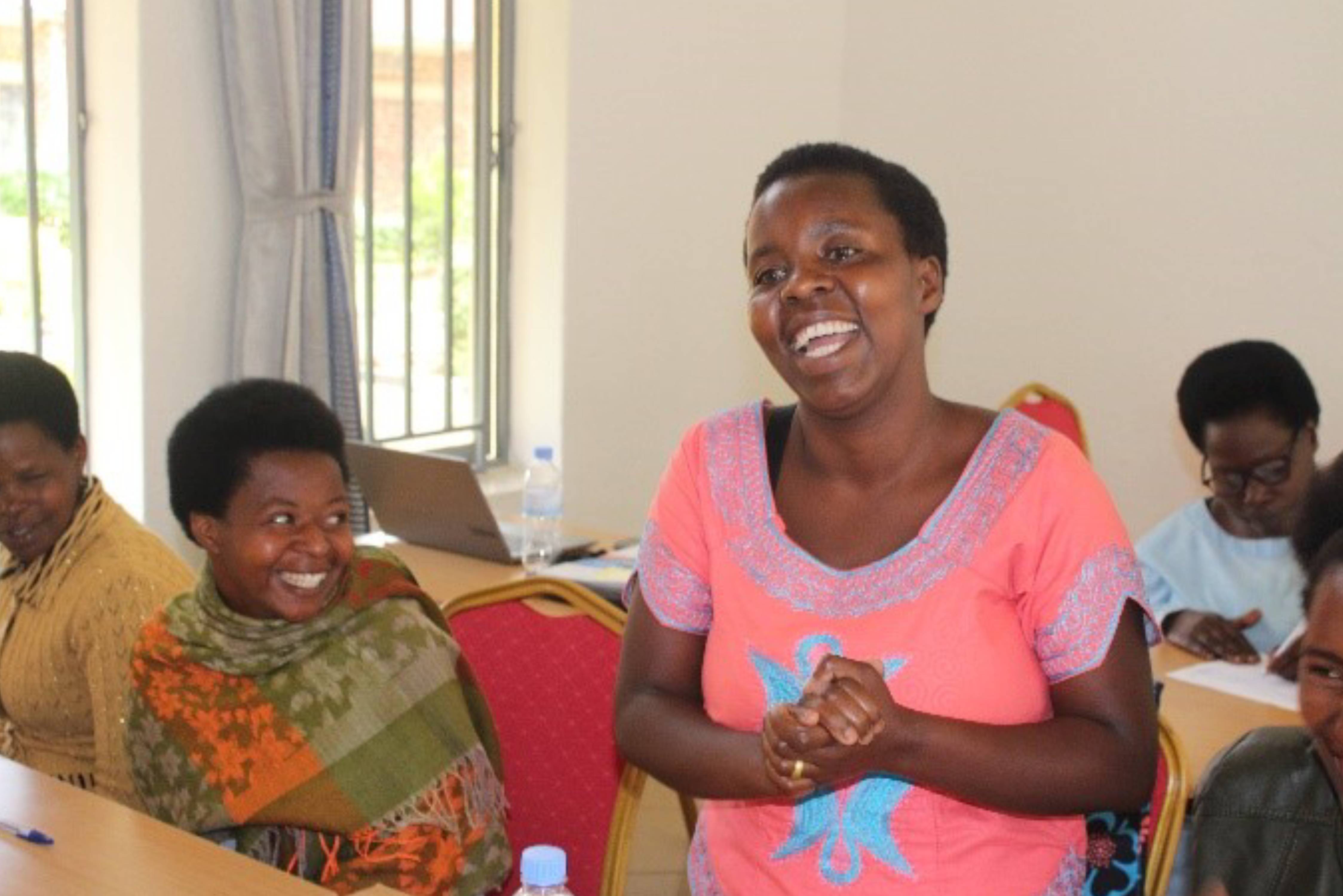 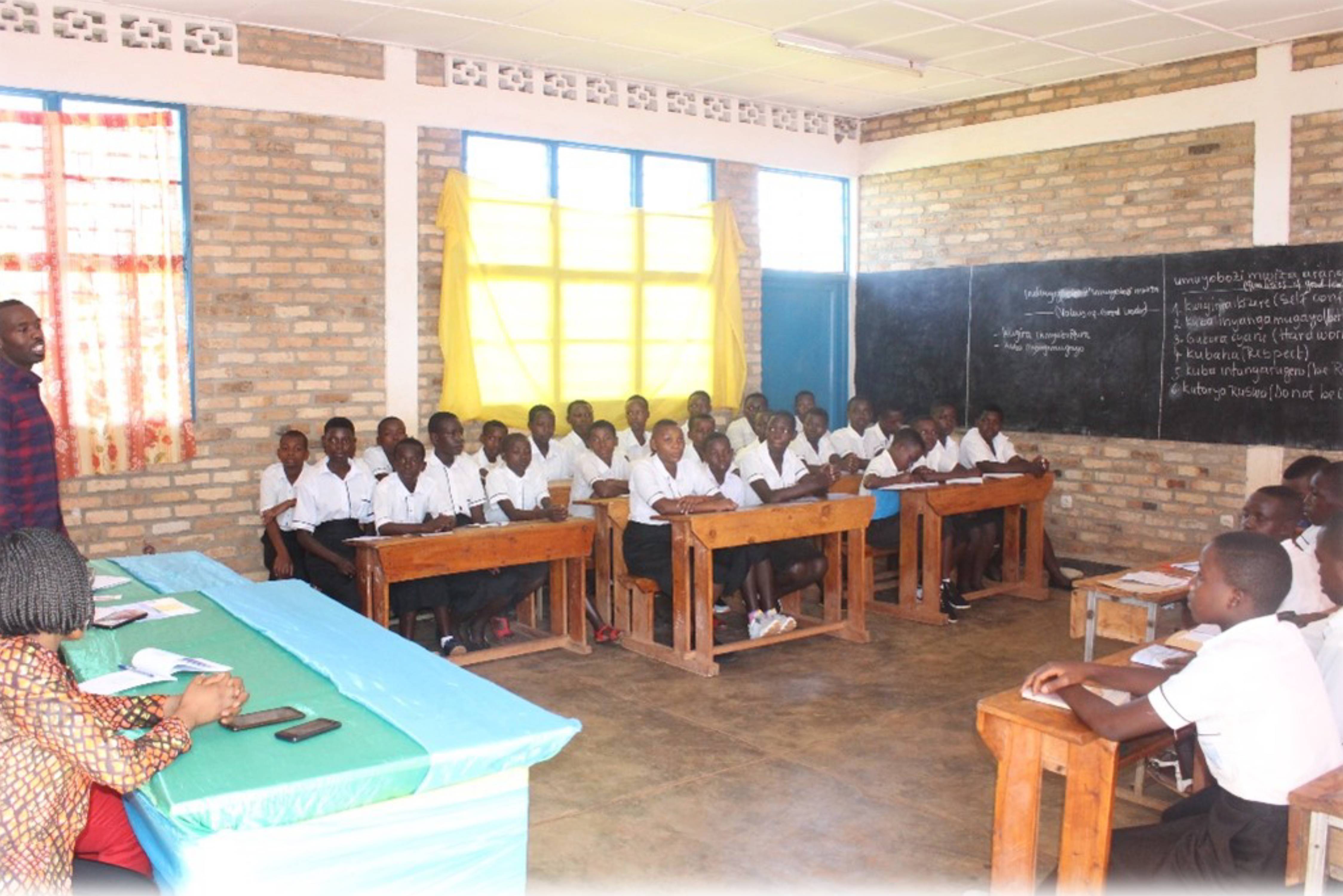